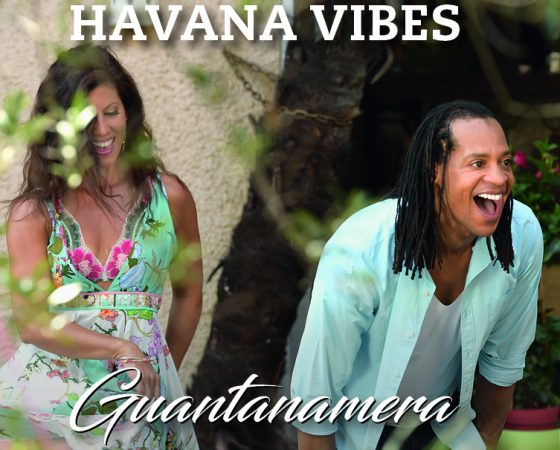 Ron White aka Mr Showbiz has been singing since early childhood and lives for the stage. His incredible talent and

extraordinary charisma is legendary. Ron White has appeared in concert and tv with some of the biggest names in the music industry. Performances with Enrique Iglesias, Michael Bolton, P. Diddy, Lighthouse Family, The Weather Girls etc…

Sil Paolini found her passion for stage in Argentina’s vibrant capital, Buenos Aires. The artist enjoyed extensive education in dance, show, choreography and singing, has toured several shows around the world and is known to the public through promotional clips from MC Donalds and Dove.

Ron White & Michael Victoria reunited after successfully writing and producing the “4The Cause CD „Stand By Me“. The title was awarded to Gold and Platinum in Germany,
Platinum in New Zealand, Belgium, Austria and Gold in Switzerland.

The CD sold over 2 million units in Europe, UK and USA.